At Mazda, our goal is to create the ultimate feeling of Zoom-Zoom – both behind the wheel and beyond the drive. 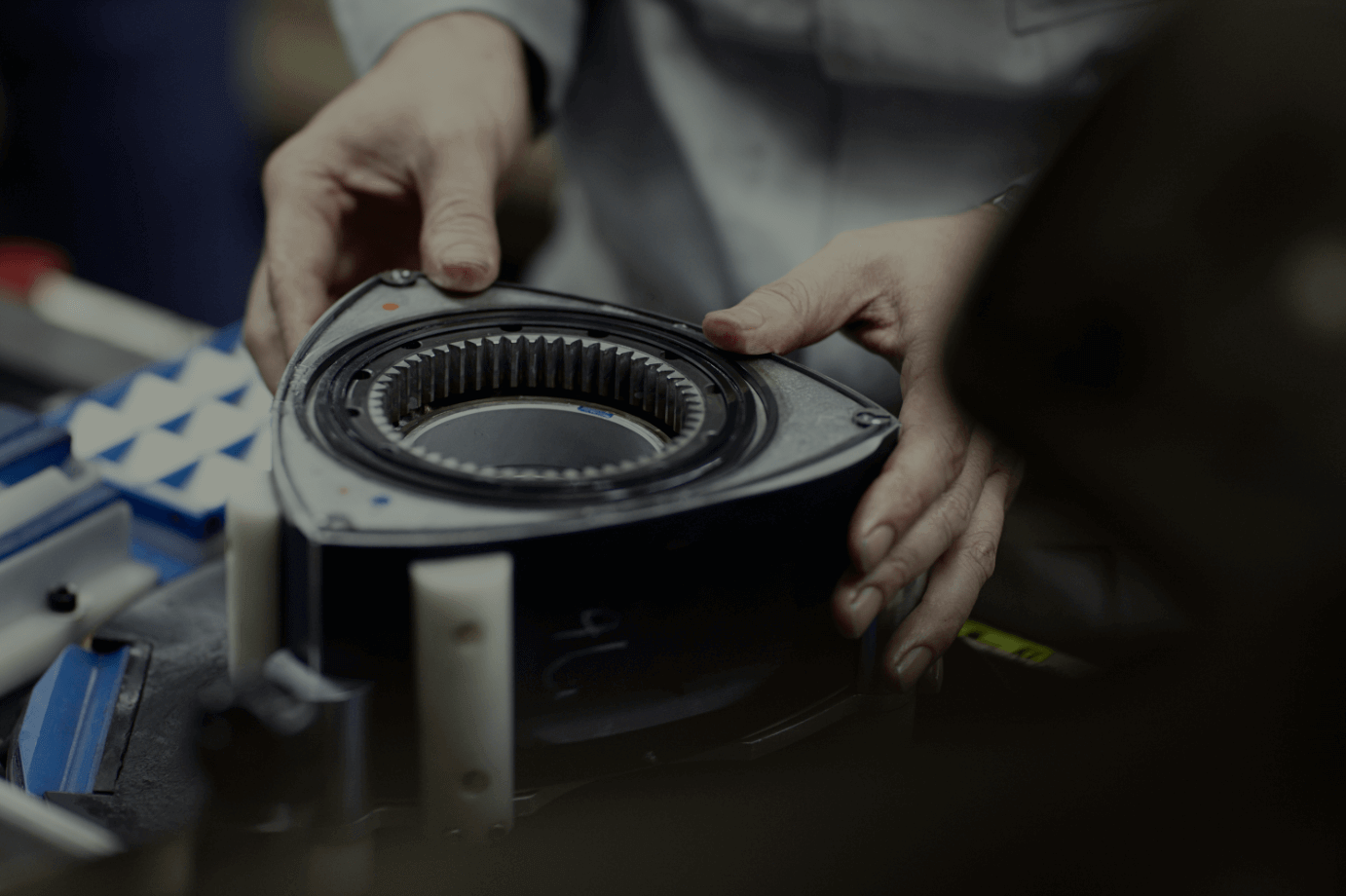 The Strength of The Human Spirit

Mazda’s home city of Hiroshima is known for its incredible challenger spirit. Like a phoenix rising, the people of Hiroshima rebuilt their beloved...

The Strength of The Human Spirit

Mazda’s home city of Hiroshima is known for its incredible challenger spirit. Like a phoenix rising, the people of Hiroshima rebuilt their beloved city from the ground up. This strength is what pushes us to prevail against all odds. It’s what inspires us to be more nimble, strategic and most of all – creative. And it’s ultimately what led us to mass-produce the rotary engine and win the 24 Hours of Le Mans when nobody believed we could. This silent strength is what fuels us to keep challenging the status quo, each and every day.

Ever wondered how a Japanese car company that “Celebrates Driving” got its name?

Ever wondered how a Japanese car company that “Celebrates Driving” got its name?

The name “Mazda” was introduced to Japan in October 1931. Mazda started its life as a cork manufacturer back in 1920. The year 1931 was when Mazda, then called the Toyo Kogyo Co., Ltd., launched the “Mazda-go”, a tricycle truck which is a first vehicle coming out of the company. The naming of the tricycle was considered by Jujiro Matsuda, the second president and substantial founder of Toyo Kogyo, and other key members. Made by a company that was then managed by a man named Matsuda, the name “Mazda-go” sounds fitting enough. The question is, how come it was spelt “Mazda” instead of “Matsuda”? “Mazda” comes from Ahura Mazda, the god of harmony, intelligence and wisdom from the earliest civilization in West Asia. Key members of Toyo Kogyo interpreted Mazda as a symbol of the beginning of the East and the West civilization, but also a symbol of the automotive civilization and culture. Striving to make a contribution to the world peace and to be a light in the automotive industry, Toyo Kogyo was renamed Mazda Motor Corporation. “Mazda” was also a perfect way to pay respect to the substantial founder, whose family name is pronounced very close to “Mazda”.

Mazda’s relationship with its hometown Hiroshima goes back to the 1920s. Yet it was one of the most devastating moments in the city’s history that...

Mazda’s relationship with its hometown Hiroshima goes back to the 1920s. Yet it was one of the most devastating moments in the city’s history that really bonded the company to its people. Hiroshima lost approximately one third of its population, with tens of thousands more injured on that fateful day in August 1945, which marked the beginning of the end of Japan’s involvement in World War II. In the bomb’s aftermath, Toyo Kogyo – as Mazda was then called – immediately began distributing medical supplies, setting up consultation centers around the city to help families reunite, and even went so far as to house the local government and national broadcasters at its plant for about a year. Seventy years on and Hiroshima’s rebirth is a source of great pride for Mazda. “More than 50 percent of our employees are from this region, so we have a very strong wish to contribute to its society,” says Masahiro Moro, Managing Executive Officer of Mazda.